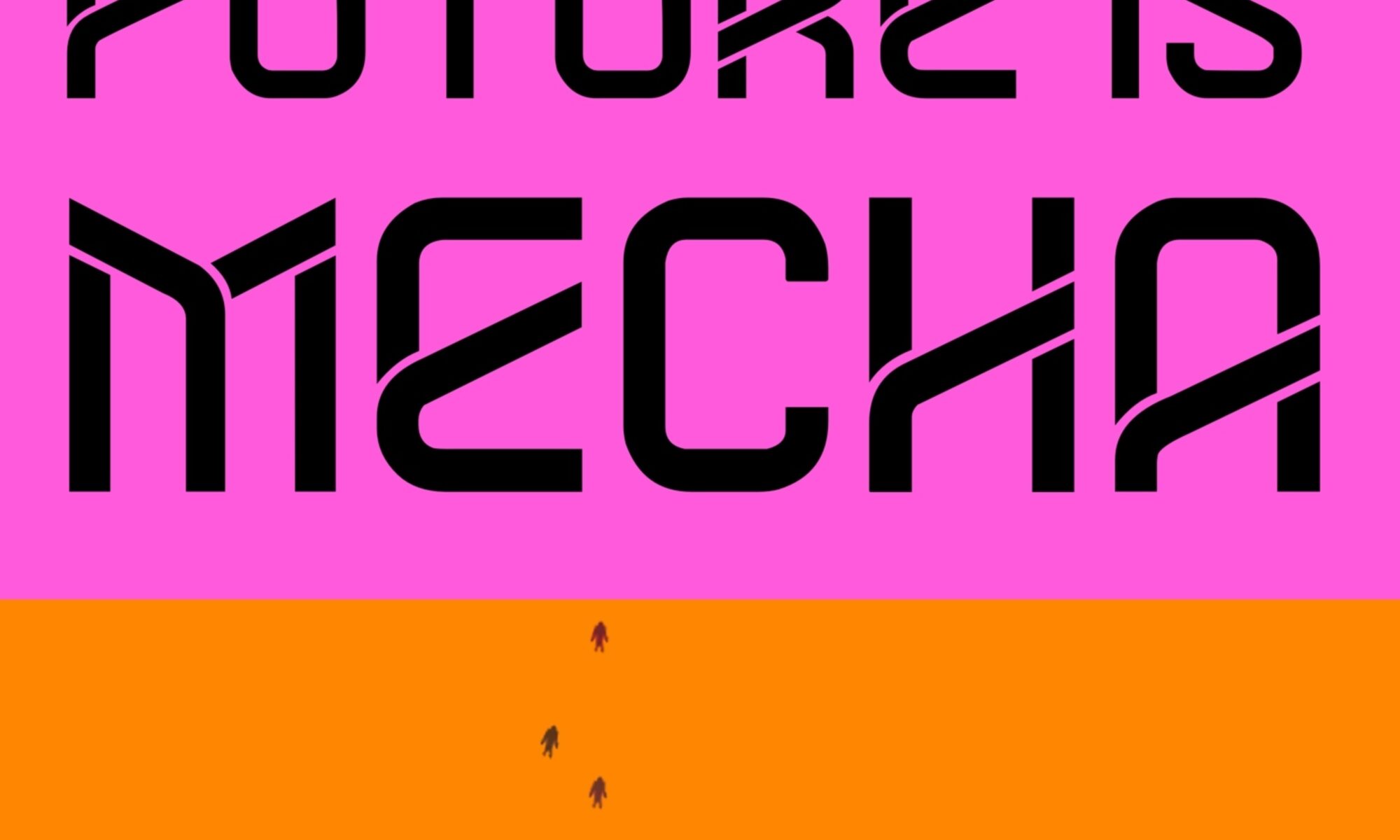 The mechrosse team really doesn't want Praxit trying out again. They're about to learn to never under-estimate the determination of a sim lord in a short fat mecha.

Future Is Mecha is a science fiction adventure story aimed at 8-14 year olds, but enjoyable for everyone else as well. It's realistic but fantastic, dramatic but not grim, and sprinkled with humour and big ideas.