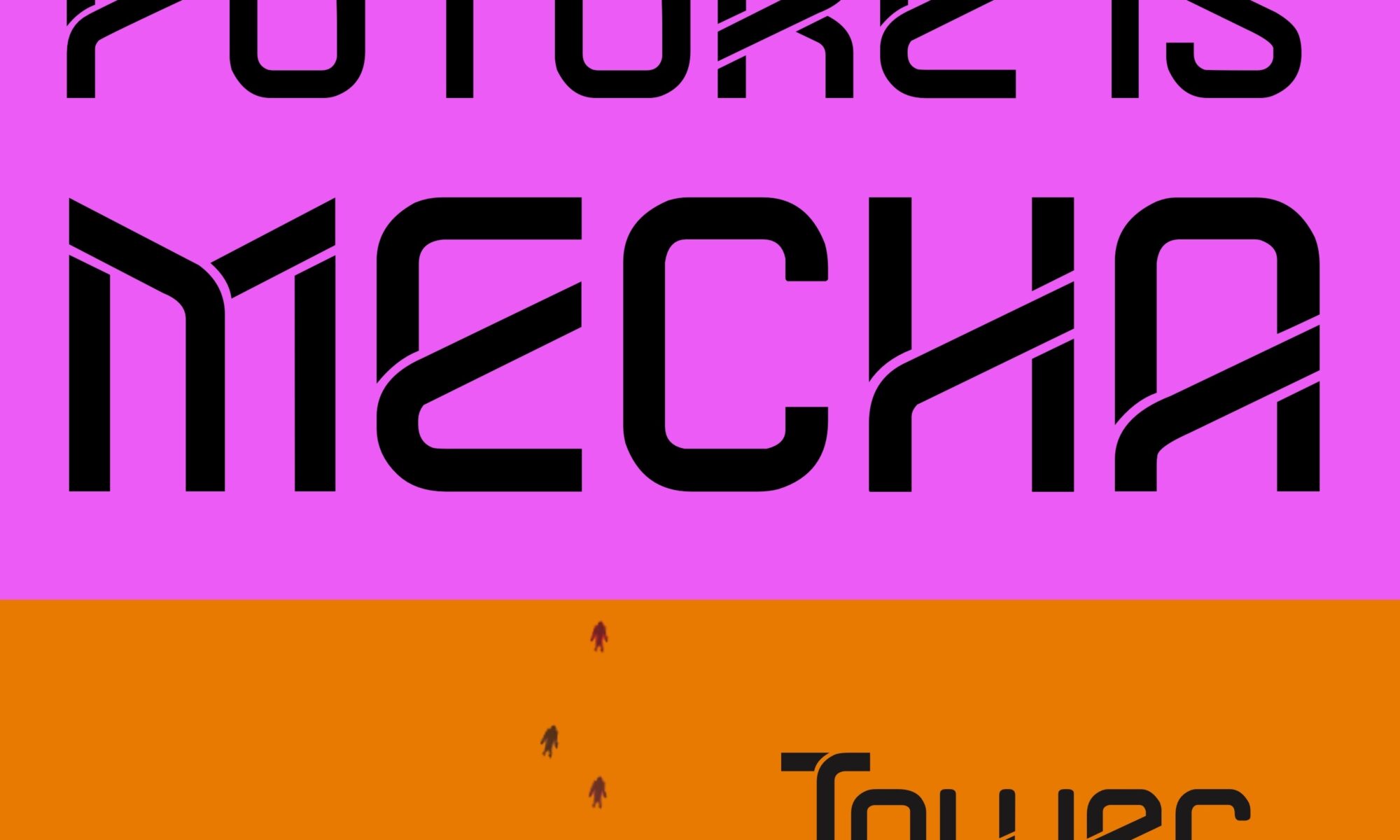 Praxit survives to the end of the school day. His weekend begins with an intense session of veering, warming up for tomorrow's Tower Battle elimination.