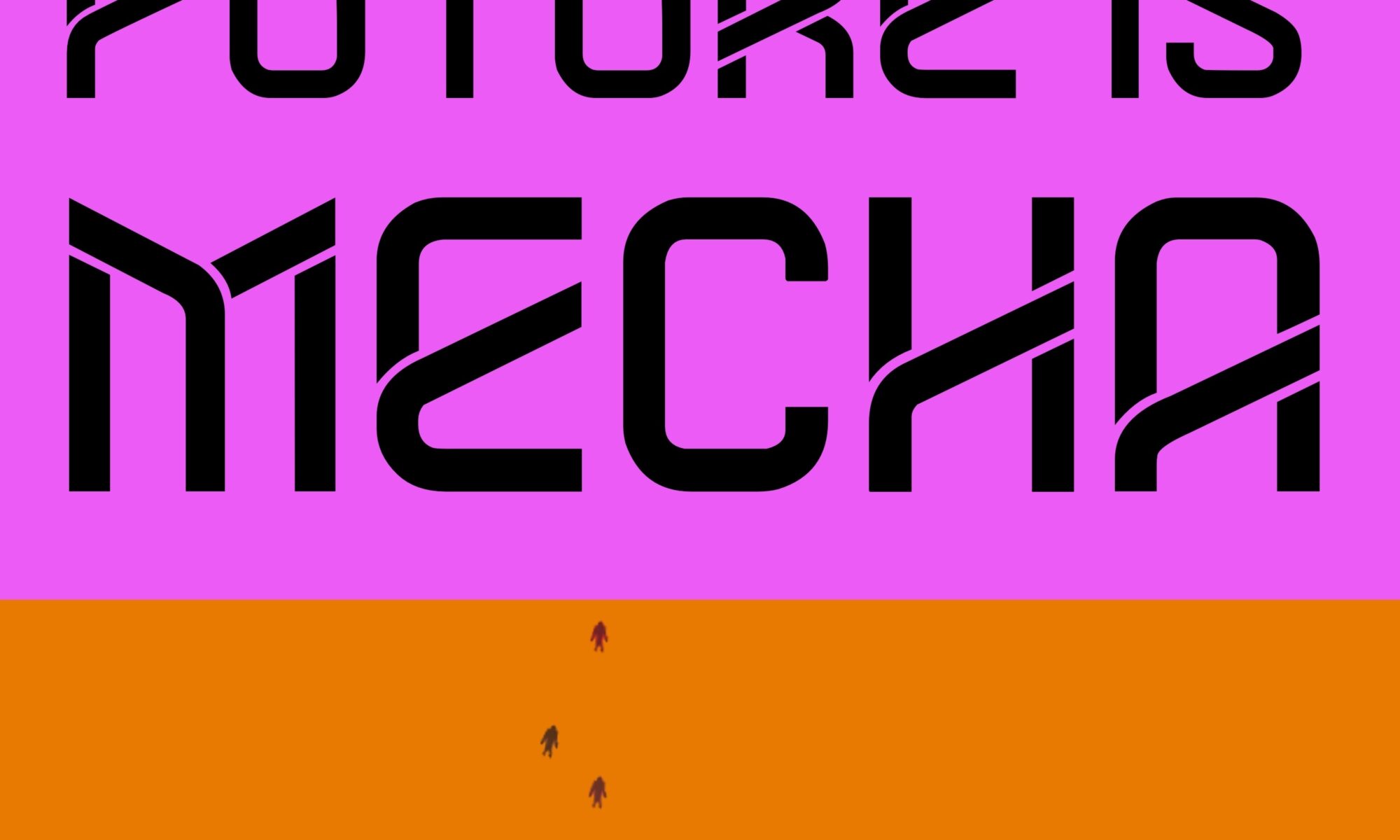 Praxit meets the other kids in his new stream. He's still getting called “dim lord” and Enu ambushes him on the way to lunch.