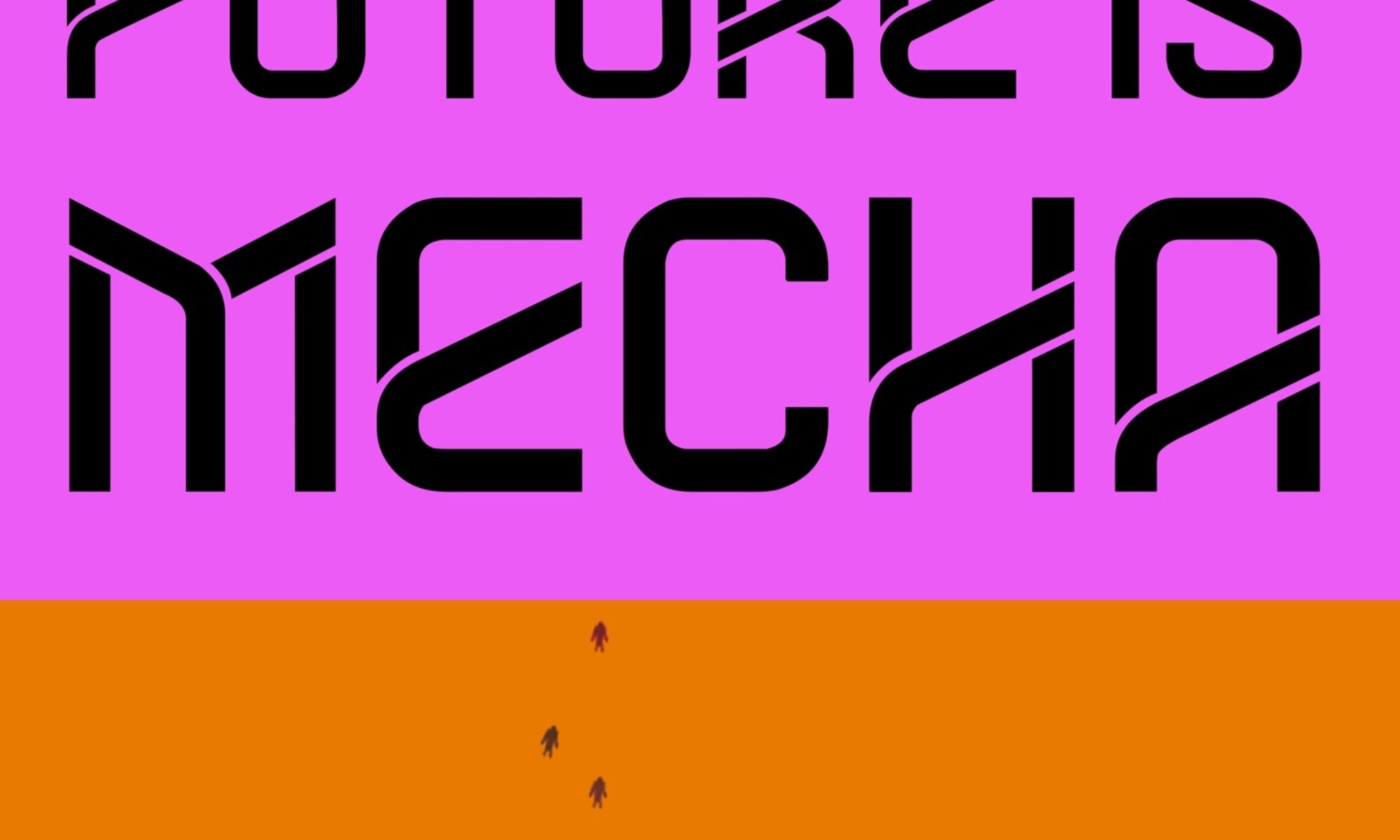 Praxit introduces his new mecha to his friends, Azza-lea and Coda, and takes up Tien's challenge to try out for the mechrosse team.