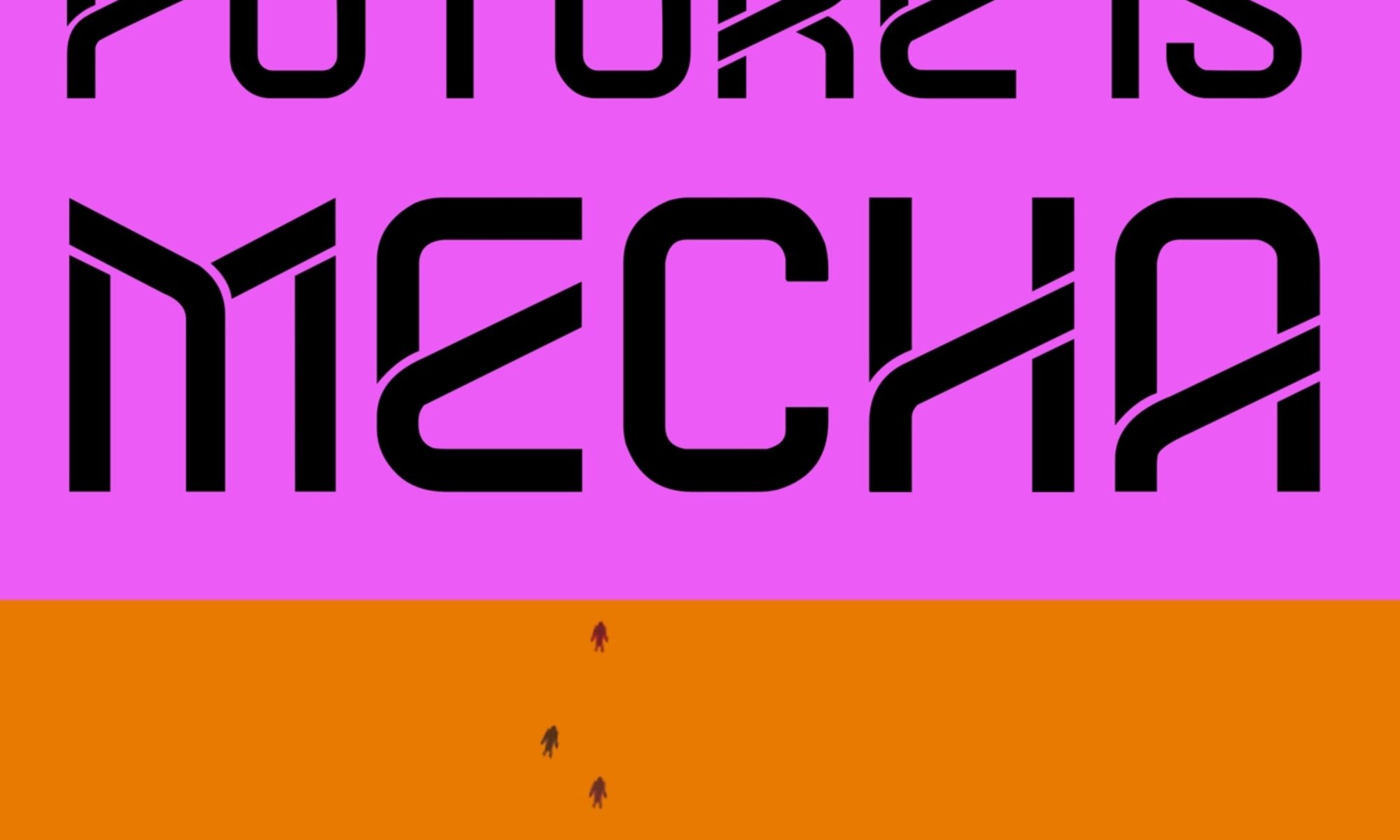 Praxit and his friends have been jumped by Davor and the poppers while visiting the Truly Autonomous Zone. Who's going to win the brawl? And what is Enu up to?